The MDT1283B Mazak monitor dates to the mid 1980’s, and was installed into the Mazak M2 T2 System and Mazak T/Mplus T/M32B Systems.  The Mazak MDT1283-B Monitor was originally a 12" Monochrome Amber CRT with TTL video input and can be identified by the following OEM model numbers; Toshiba MDT1283B-1A, Totoku MDT1283B-1A and Omni Vision LP1224FN9-LA.

Now, Industrial Panels manufactures a replacement LCD monitor with LED backlight, model QES1510-050.  This new LCD monitor is a plug and play substitute for the old CRT unit.  It is designed to be plug and play and easily attaches to the existing CRT metal chassis mounting brackets, after the CRT has been removed.  It mechanically and electronically functions in all Mitsubishi system controls that were originally equipped with the Mazak MDT1283-B Monitor.

The list below represents legacy products that can be replaced with this product. 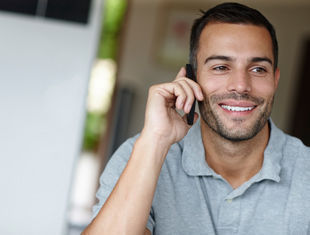 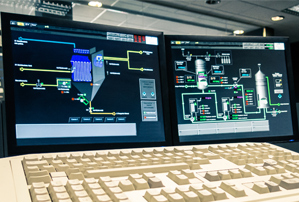